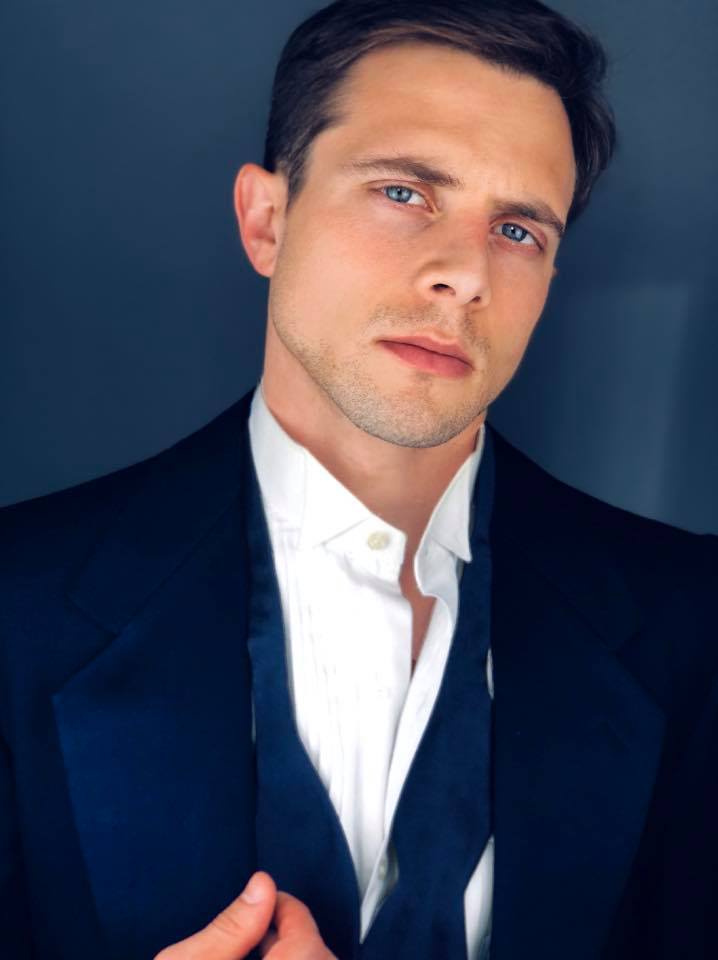 Richard Wingert makes his New York debut in Erik Champney’s riveting dark tome, DEAD BRAINS. With or without his shirt … Richard turns in a mesmerizing performance in his and this New York premiere produced by Broadway veteran producer, Jim Kierstead.

Tell us about yourself as an artist

Growing up in Boston was amazing and learning from incredible artists from Musical Theatre to Contemporary to Shakespeare and Opera, I wanted to start developing my craft in every way possible!

Each experience in acting on every one of these different modes has always made me a better person and I couldn’t imagine growing up faster than in New York.
In Boston I acted on stage, film & commercial for about 6 years professionally. I started doing community theatre in Boston where I fell in love with the people theatre brings together.

Family is the most important thing in life and the stage is where you grow that family.

Ultimately, I want others to know that I believe in their mission to find identity in their work.

How does it feel making your NY debut?

It’s Daunting, Challenging, Exhilarating and needless to say Humbling. I consider myself incredibly privileged to work alongside my amazing cast members: Matt Maretz (Corey) and Elle Gossage(Philly). As well as my brilliant creative team: Adam Chisnall(Director), Erik Champney(Play-write) and Richard Sommerfield(Stage Manager). To be produced also by a Two-Time Tony award winning producer, Jim Kierstead, is something unfathomable.

Everyone on this team is so wonderfully talented and to share this space with these people makes life worth living in every way.

I wake up wanting to be better because of this team. They have such a profound faith in this work it makes me want to be my very best each moment.

Erik Champney has truly created a masterpiece. His work has so many layers that once you think you’ve gotten to the root, there are so many more trajectories your character can follow. I believe we have chosen a path that makes the most sense for me and this show as a whole.

This play is certainly something I’ve never attempted because it’s simply something that has never been done before. The intricacy behind my character Henry has been rewarding to me in many ways.

With the prevailing guide (as well as patience) of our director I feel Prepared and Pumped to do Dead Brains at my Very Best!

New York is a Hectic, Exciting, Scary and Hard City that keeps asking more of you everywhere you turn. There is no doubt that I had a bit of a learning curve and am still learning but I take this challenge with an ambition that can’t be conquered. I’ve wanted to live in NY my entire life and I’m finally here…I’m going to live up to the expectations I have in mind.

The Planet Connections Team is unlike any other from the Managing Director to the interns each person is hired and skilled to do a job that as far as I’m concerned are done perfectly. The communication coordination with this festival really sets it apart from others. Once again I am so grateful that I have been given this opportunity to perform in their space. Considering most places are limited, to be in The Clemente at the Latea theatre is nothing less than ideal! 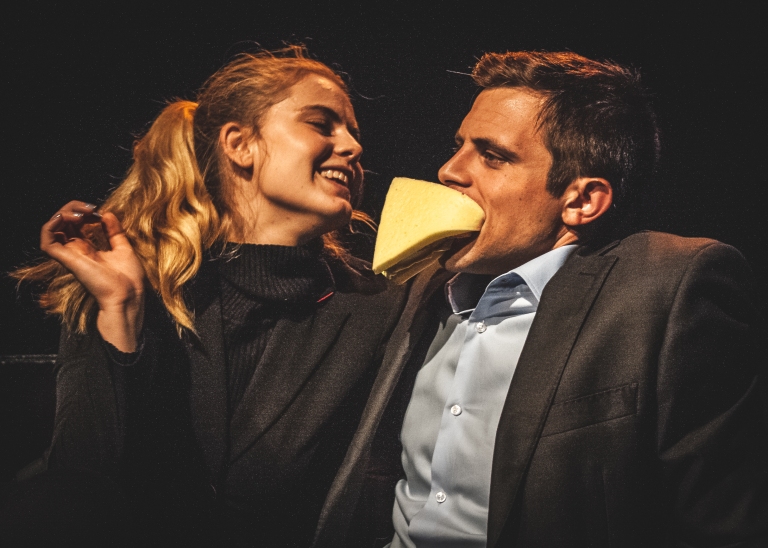 Um….it’s exactly how you think it would feel, haha. It’s tremendous! Jim doesn’t just feel like someone who attaches his name to someone or something…he’s so wonderfully hands on and not to mention brilliant!

His attitude really makes me feel like everything will be amazing!

Just a short story to exemplify who Jim is…one day after rehearsal, Jim noticed I was still trying to find my character and he showed me how much faith he had in me. He gave me a hug and told me that, “You Got This!”

Listen…this guy is a Broadway Producer, Right?! He doesn’t have to make me feel better, but he did because this guy is special. His success is much more than his accolades, it’s how he Treats People.

We are Very Very lucky to have him on our team! 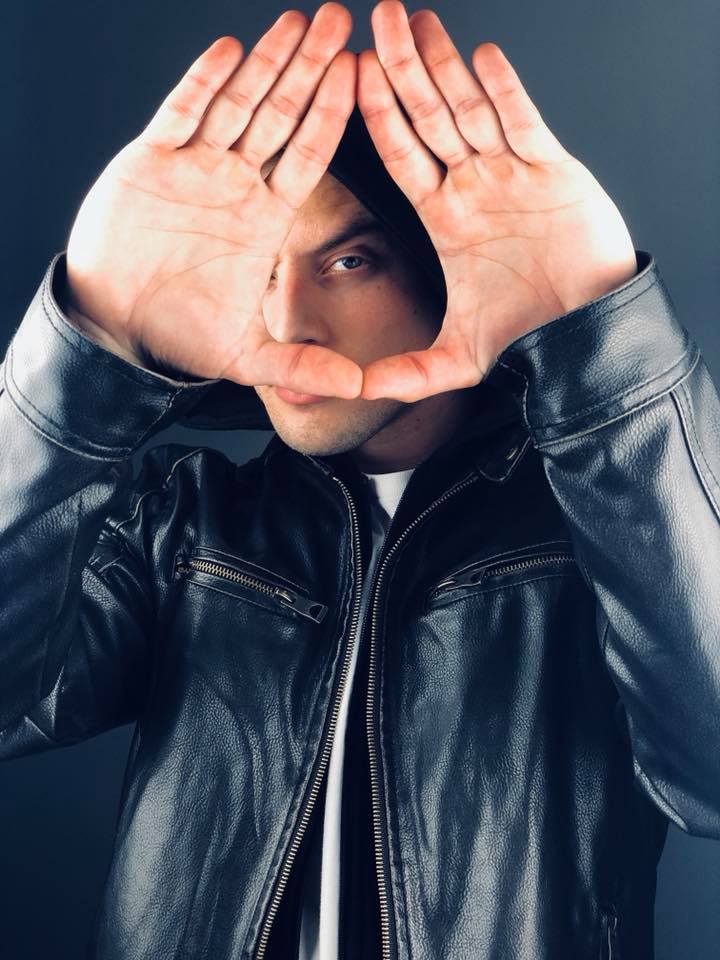 What’s next for you?

Back to auditions of course, hitting the pavement and never stopping.

I like to focus on each project as if it’s my only thing in my life. I’m completely committed to quote from “The Prince” by Niccolò Machiavelli that says: “A wise Prince must build a foundation on what is his own, and not on what belongs to others.”

This is my intention to continue to build on my foundation and not be afraid to ask for help along the way.